The opening and closing ceremonies of the 2014 Winter Olympics in Sochi were unforgettable events attracting worldwide attention. These festivities and other events were staged in the 45,000 capacity Central Stadium.

Adaption work in order to prepare the arena for the 2018 FIFA World Cup was finished by the end of November 2016. In the "Fisht Stadium" as it is now called, a total of four matches of the FIFA Confederations Cup 2017 and six World Cup final competition matches, including one quarter final, were staged.

For the 2014 Winter Games the first phase encompassed the feasibility study, design and preliminary works. The laying of the foundation stone took place in mid-September 2010. The competence and global experience of Botta Management Group Ltd. resulted in its being awarded the management of the whole project. 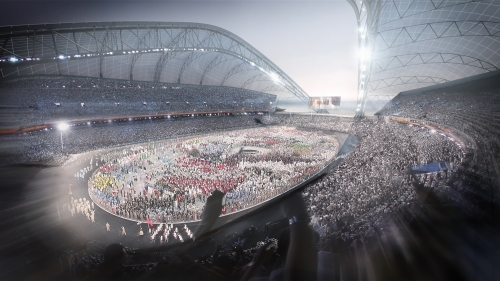 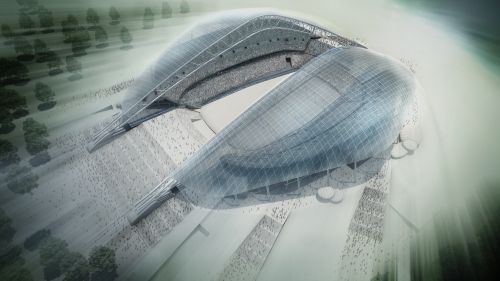